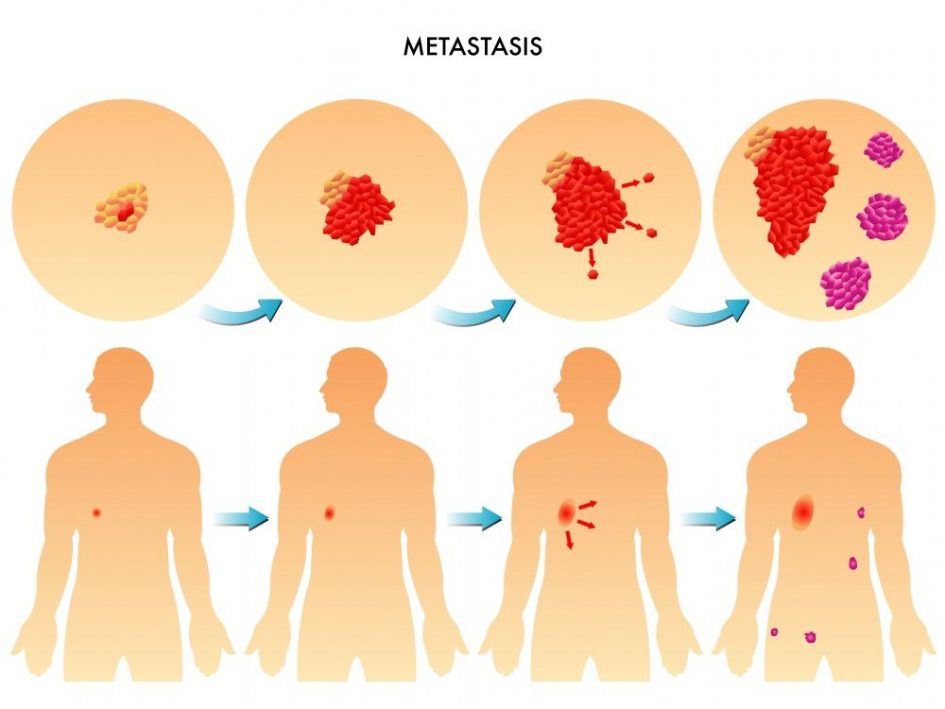 Red ginseng, as found by the Korean Institute of Science and Technology, is able to suppress the process of lung cancer metastasis. The effectiveness of ginseng is enhanced by microwaving the root.

The specific composition of biologically active substances present in the root of red ginseng depends on the technology of processing plant materials. The authors of a new study found that when red ginseng is processed in a microwave oven, the substances Rg3, Rk1 and Rg5 can be isolated, which show a pronounced effect in suppressing lung cancer metastasis.
“Red ginseng acquires improved anti-cancer properties as a result of processing in a microwave oven, and this discovery may lead to the creation of new effective drugs against metastasis https://en.wikipedia.org/wiki/Metastasis based on natural biologically active compounds,” said the authors of the study, scientists from the Republic of Korea.
Ginseng compounds that scientists are interested in have not only anti-cancer activity. Experts have found that active substances from the ginseng root can protect the kidneys from damage caused by the use of powerful antibiotics. Plus, substances from the red ginseng root are used in other areas of medicine.